Over a million American drivers are arrested each year for driving under the influence of alcohol or narcotics. And it's estimated that three out of every 10 people will be involved in an alcohol or drug-related crash during their lifetime. Given these statistics, your commercial drivers need to be aware of the warning signs of driver impairment and trained to safely attempt avoiding an accident with an impaired driver.

Warning Signs of an Impaired Driver

Your drivers can help avoid becoming a statistic by recognizing the signs of a hazardous driver:

Commercial drivers should follow these tips if they encounter an impaired driver.

When a driver ahead of you is driving in an unsafe manner: Keep a safe following distance and allow yourself plenty of time to react.

When the driver is behind you: Turn off at the nearest intersection or driveway and allow the driver to pass before continuing.

When a suspected impaired driver is approaching you: Slow down quickly, move to the right side of the road and stop. This will help avoid a head-on collision. You may also want to sound your horn and flash your lights if there is enough time.

When approaching an intersection, slow down and be aware of your surroundings. Look left, then right, then left again. Remember to leave yourself enough room around other cars and obstacles so you can take evasive action if necessary. Always lock your vehicle doors, fasten your seat belt, and have any passengers do the same. These measures can help keep you safe. 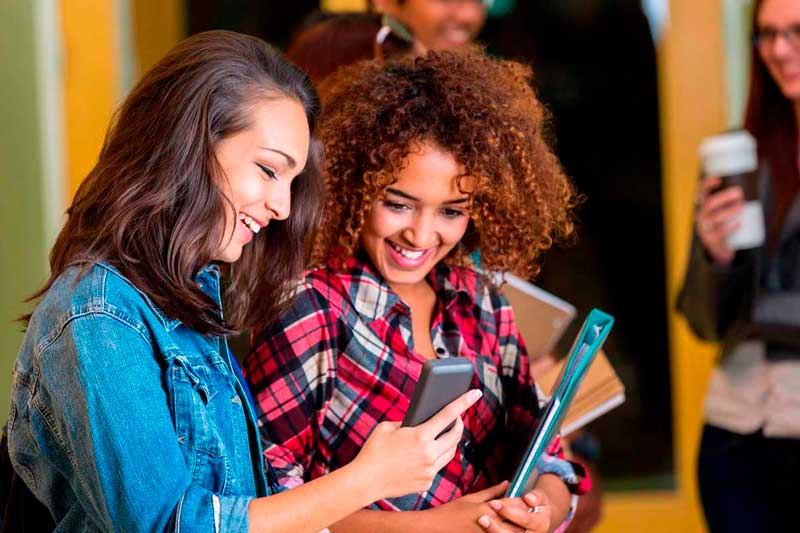