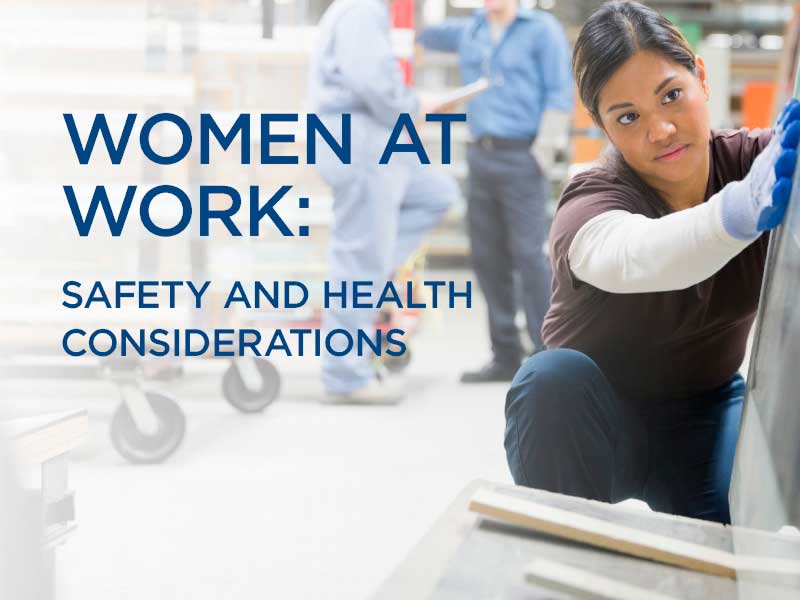 In these times of #MeToo, employers are (or should be) very aware of the potential dangers of sexual harassment of women on the job, whether from misconduct directed at a particular woman or general “guys will be guys” comments. This type of behavior can make women feel vulnerable and unsafe in the workplace.

But according to EMC Senior Industrial Hygienist Kelsie Boorn, the dangers and problems women face in the workplace—particularly in male-dominated fields such as manufacturing and construction—cover much more ground. And some of these are physical dangers that should also be taken very seriously.

As Kelsie visits EMC-insured companies and works with workplace ergonomics, she notices that many workplaces are not designed and set up for a woman’s stature. “To make it personal, I’ve been in situations where putting on a reflective vest is a necessity. A supervisor on the site will hand me one, and inevitably, it hangs down to my knees,” she says.

And while an overly large vest is manageable for her while walking in the building, other PPE sizing issues are much more hazardous. Ill-fitting hearing protection, respiratory masks or hard hats can cause serious, even life-threatening injury. And while it’s possible to purchase woman-sized apparel, some companies don’t take the initiative to do so, assuming a man’s size small is close enough. In fact, a 2017 study found that only three in 10 women are given PPE designed for women.

As Kelsie visits companies, the questions most often asked by women are about pregnancy. “They are concerned about the effect of chemicals on reproductive health and pregnancy, or how equipment designed for men might damage a fetus or reproductive organs,” she says. In addition, sanitary restroom facilities, especially on construction sites, can be a problem. She notes that there are job sites where women must leave the site to find a public restroom. Another issue raised by women is pumping breastmilk in a sanitary facility. She says many companies do provide space for this vital function but others don’t, so women may have no option but to use a restroom or go to their car.

Many pieces of equipment, machinery and tools are not built or adjusted for a woman’s size. Kelsie helps modify workspaces for women and says that often a small adjustment or adaptation can make a world of difference for a woman at that station or using that tool.

Proper ergonomics is also critical for pregnant women. As their center of balance changes, modifications need to be made to the workstation and they shouldn’t be lifting heavy items as frequently.

Many jobs typically held by women aren’t labeled as dangerous, even though they often require enormous amounts of lifting, bending and other ergo-unfriendly tasks. These jobs often involve tasks such as scrubbing floors and toilets, lifting nursing home patients and teaching while standing all day. These repetitive motions and the heavy lifting are hard on women’s bodies. In addition, cleaning products and other chemicals can be hazardous, too, causing health issues such as skin and respiratory problems. Women also experience a higher number of carpal tunnel injuries than men as many women’s jobs involve more hours of computer work.

What Can You Do? 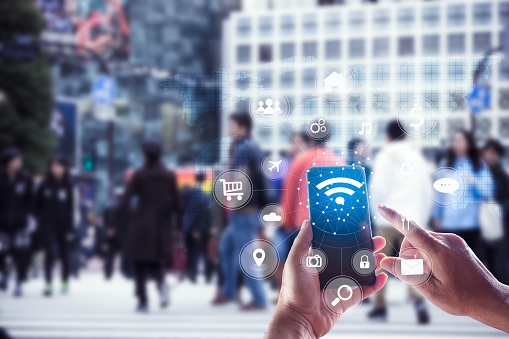