Don’t Fall for These Ladder Mistakes 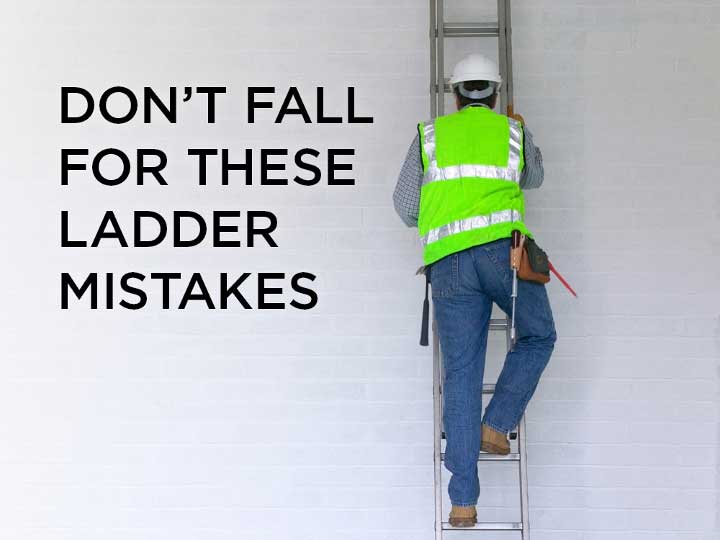 Ladders— including step ladders, extension ladders and attached climbing ladders—are an essential tool in most organizations. For such a simple staple, ladders have a deadly reputation, with more than 20,000 ladder-related, on-the-job injuries and 150 worker fatalities in 2015. EMC Senior Risk Improvement Representative Case Doorn lays the blame on common mistakes that many ladder-climbers make. Here are the most common ladder-related OSHA citations in 2016:

Out in the field, Case sees other common mistakes in ladder use and handling.

One Rung at a Time

For assistance in choosing the correct ladder for your tasks, training workers on ladder safety, and more information about ladders, check out these resources.